Want an Incredible Band that ISN‘T a typical ’Wedding Band?

AVAILABLE ACROSS THE UK, EUROPE, USA & DUBAI, THE WEST COAST HEROES PROVIDE LEGENDARY TUNES FOR PARTIES AND EVENTS ALL OVER THE WORLD

See The Band In Action!

GDPR Notice: We will only contact you with information and advice regarding your wedding date or event. We will not share your details with any 3rd parties

The band are available Nationwide and prices start from as little as £899!

Forget the traditional, ‘Cheesy’ Wedding Band! The West Coast Heroes will add an original ‘Rock & Roll’ flavour to your special day with their attitude, energy and action packed set of classic and modern athems from the likes of The Killers, The 1975, Kings of Leon, Chuck Berry, Pharrell Williams, The Beatles, The Kinks, Prince, Red Hot Chilli Peppers, Oasis, Ed Sheeran, Tom Petty & The Heartbreakers and more!

Described by ‘Bride Magazine’ in 2016 as “A Rock & Roll Band that happens to play weddings, rather than a wedding band trying to be a Rock & Roll Band” – the band deliver a high energy set as if it’s a rock and roll party gig, not a wedding. As well as their packed wedding schedule the band also perform at festivals all over the world as well as annual tours of venues in the Alps and Israel before heading back to their native ‘Midlands’ home!

If you’re looking for something that will blow your guests away and make your night ‘The Party of the Year’, not another ‘same old’ wedding reception, these are the band for you!

SEE & HEAR THE BAND IN ACTION – INCLUDING BRAND NEW VIDEOS FOR 2018! 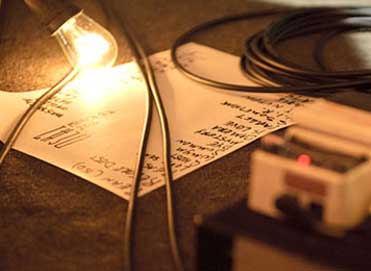 Festival Anthems & Dance Floor Fillers From Across The Decades! 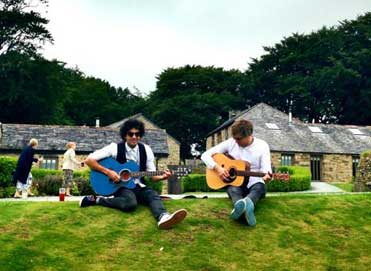 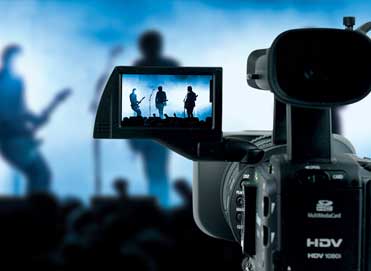 See & Hear The Band In Action – Including Brand New Videos For 2019! 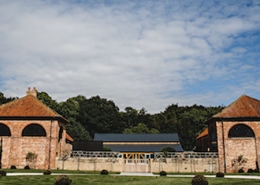 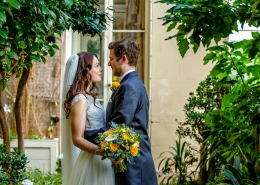 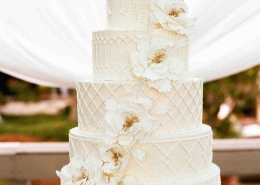 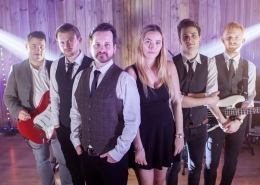 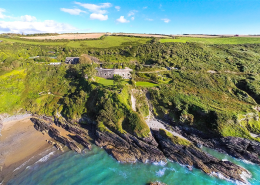 WHY BOOK THE WEST COAST HEROES? 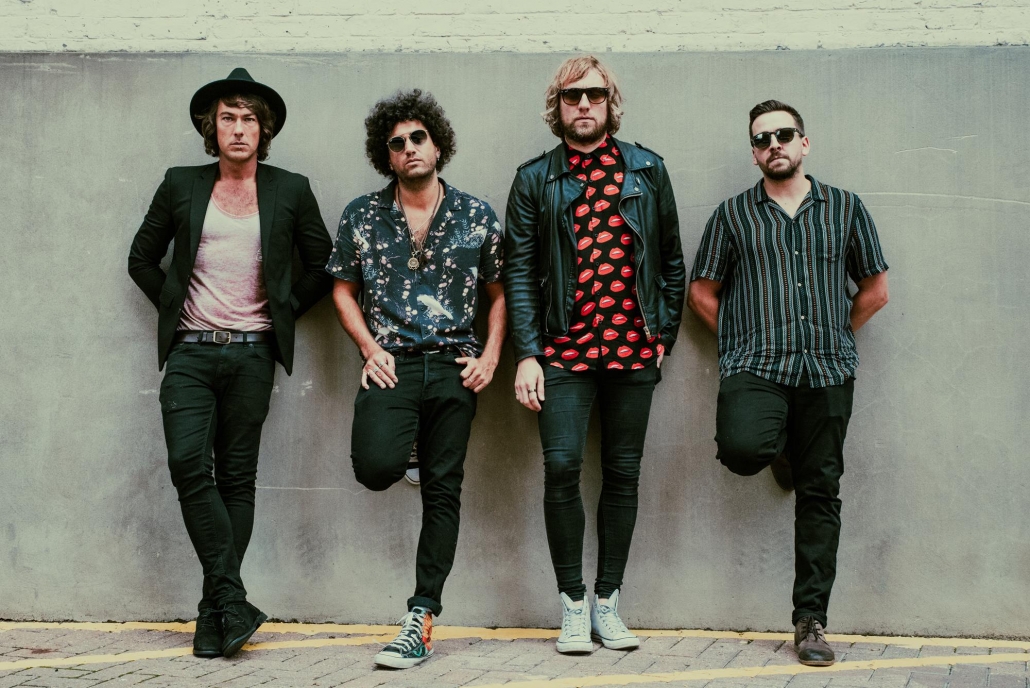 An absolutely brilliant band who I’ve recommended time and time again to clients! They’re not the typical ‘cheesy’ wedding band but still know how to pack a dance floor like nobody else I’ve come across. If you’re looking for something a bit different but world class, these are the guys to book!

We could have asked for a better band! To say you exceeded our expectations would be a massive understatement. Thanks for making our wedding so special. You guys really are incredible.